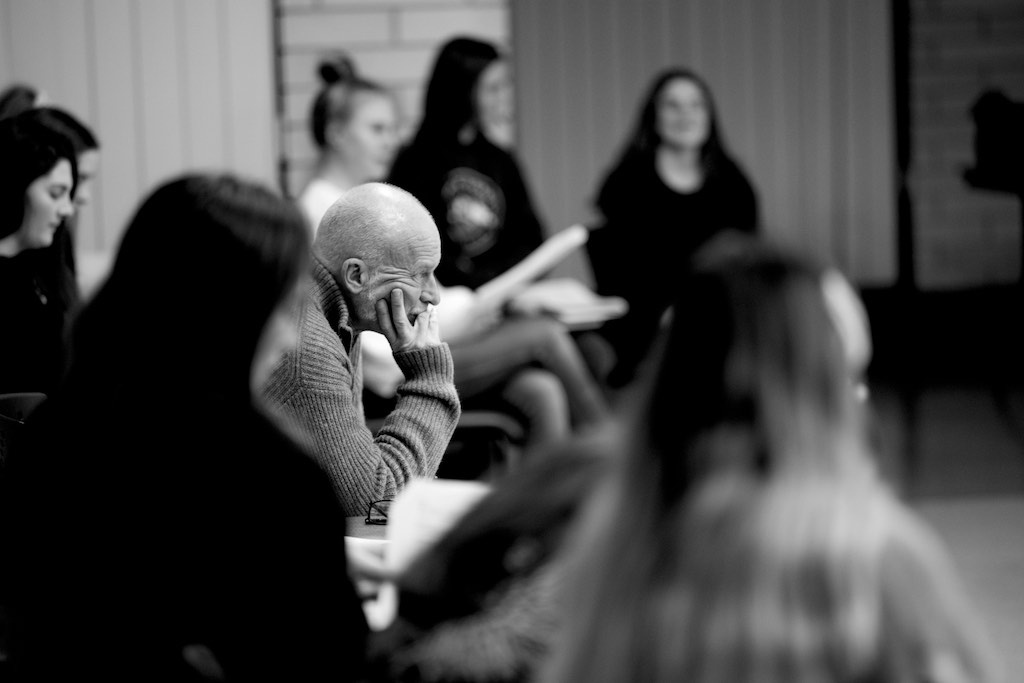 Tony Knight was educated at Sydney Grammar School and trained at the Drama Centre London, which includes in its alumni Colin Firth, Frances de la Tour, Paul Bettany, Penelope Wilton, Michael Fassbinder and Tom Hardy. Tony has considerable knowledge, experience and expertise as a professional acting teacher and director. Tony has been the Program Leader for the Musical Theatre (B.A. Hons.) course at the LaSalle College of the Arts, Singapore, developing and implementing a new curriculum. He was the Head of Acting at Australia’s National Institute of Dramatic Art (NIDA), training some of Australia’s most celebrated national and international actors, such as Cate Blanchett, Sam Worthington, Alex O’Loughlin and Miranda Otto. Tony has taught, directed and lectured in many parts of the world, including Australia, the USA, Japan, Romania, Singapore and Tonga. He has spoken at numerous international and national conferences, including the annual ITI-Drama Schools Conference in Romania, and at the Musical Theatre Educators Conference, in Perth 2015, which included delivering a paper recurrent research – What’s Hidden Underneath: Secrets & Sex –The Pajama Game and American Drama n the early 1950s, the Age of McCarthyism, HUAC, and The Kinsey Report. Tony has a passionate interest in all the performing arts and is dedicated to improving the training of young actors. He is now freelancing and completing his PhD on Richard Burbage: Shakespeare’s Actor & the Art of ‘Personation’. Now resident in Adelaide, South Australia, he has taught for many acting schools and directed and produced, many professional productions. 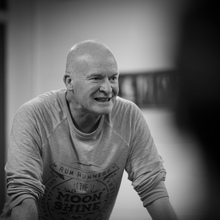